The state of Utah Department of Workforce Services provides assistance to hundreds of thousands of people. The department operates a series of systems featuring complicated interoperability structures to accommodate hundreds of thousands of people. As a government agency, most work is completed by state employees. Contractors working for Utah’s Department of Workforce Services are thoroughly vetted.

The state of Utah Department of Workforce Services was running an outdated and restrictive centralized system as a desktop application. Certain systems, including the unemployments benefits compiler, were dysfunctional. The decision was made to rewrite the entire unemployments benefits system, this time as a web application designed to integrate with the existing department domain. The department knew that collaboration with experienced software engineers was essential for a project of this massive scale. From the project’s beginning, Mindfire was asked to assist in constructing the project architecture. Together with state employees, we estimated hundreds of thousands of code-hours were needed to rewrite the entire system. The endeavor, codenamed project CUBS, would go on to last nearly 8 years.

The entire unemployment benefits system, built from hundreds of thousands of code-hours, was to be rewritten. New features often required backwards compatibility with old legislation and systems. The department required a system capable of consistent and accurate communication between hundreds of hubs including systems belonging to different states and the federal government. Inherent user interface and front end design differences in changing from a desktop application to a web-based application caused concerns for later user acceptance and produced difficulties in building an acceptable interface. Our development teams were supplemented with government employees, filling each of our teams with varied skill sets. Our new team members would approach work in unique ways, which means that efficient coordination, delegation, and communication was essential.

Our software architects worked with state employees to map out development plans, ultimately finding more efficient ways to meet the state’s goals and saving thousands in potentially wasted development costs. Our accessible time tracking methods kept everyone better off, helping developers maintain motivation and giving government officials confidence that the project was on the right track. Our teams saw their productivity sky-rocketing thanks to our comprehensive communication channels and clearly defined team roles. We embraced each team member’s unique skill set and, together, we grew as an organization.

Mindfire has been a technical asset to the state of Utah.

LET US BUILD YOUR NEXT PROJECT! 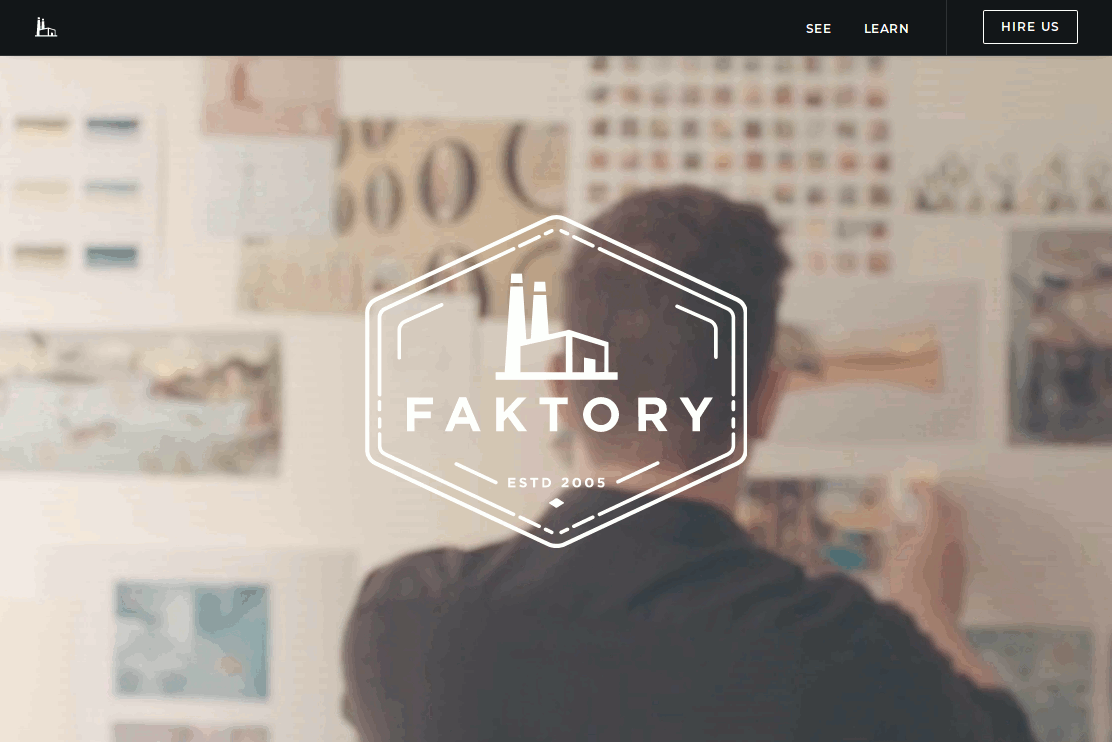 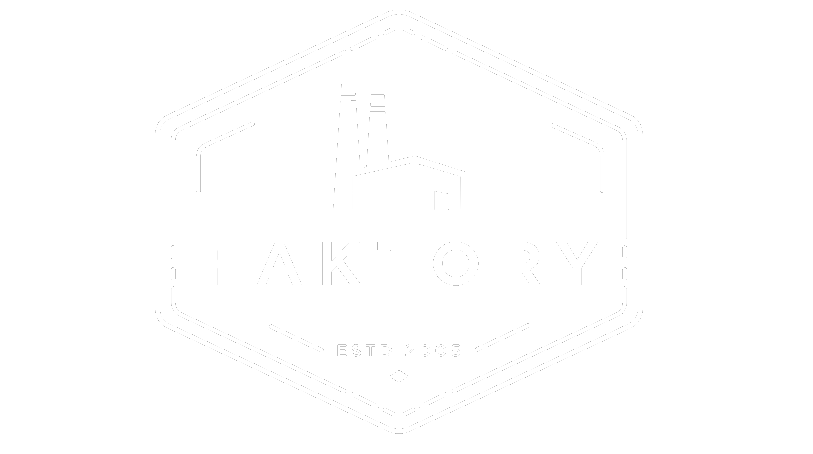